Spooky Action At A Distance

The concept of action at a distance in physics is one that explores the relationship that exists between objects, even ones that are not in similar spaces. This is the notion that it is possible to move, change or otherwise affect an object without any physical touch from another object. The concept of action at a distance is the nonlocal interaction of objects that exist in separate spaces. In this concept, there need not be mechanical contact between objects before they can influence each other.

The usage of the term, action at a distance, occurred most often in the context of early theories of gravity and electromagnetism. It was used to describe how an object responds to the influence of distant objects. All physical interactions are not limited to collision, and action at a distance was used to describe the failure early atomistic and mechanistic theories that attempted to reduce all physical interaction to collision.

In simple terms, action at a distance is the phenomenon where, in certain sets of particles, if you perform an action on a particle, the rest of the particles are instantly affected. This phenomenon is what is now known as quantum entanglement. With this phenomenon, when two particles are entangled, you need to see them as a single wholesome system, not two separate particles. As a result, when an action is performed on one particle, the other particle becomes affected as well. This happens regardless of how close or separate they are in space and time. With action at a distance, whatever is known about the complete system has to be true when you look at the component parts.

Let’s take for instance that there are two dance groups, these two groups are entangled but separate groups. If the two groups together have 10 members; group A has 5 members and group B has 5. With action at a distance, if you remove one member from group A, group B immediately adds an extra number to maintain a balance. Now, this may look like a cause and effect situation. What makes action at a distance a very interesting theory is that group B’s action is acting simultaneously with group A; this happens even if both groups are miles or years apart. In the case of action at a distance, the cause and the effect of an action cannot be linked as both actions are taking place instantaneously – there is no temporal difference.

Check Out We We Offer

To give a more advanced explanation, spooky action at a distance is what Albert Einstein called concept of quantum entanglement. According to Chad Orzel, an Associate Professor in the Department of Physics and Astronomy at Union College, the idea of quantum entanglement is that “You have two particles, each of which can be in one of two states, and put them in a state where their states are indeterminate, but correlated.” He explains that if you measure the particles individually, you will get a random distribution of “0” and “1” answers, however, if the measurements are repeated many times for many identically prepared pairs, the resulting lists of “0” and “1” measurements would also be identical. This means that the state of one of the two particles depends on the state of the other. That correlation will hold even when they are separated.

Action At A Distance Forces

Now that we understand what action at a distance means, and by extension quantum entanglement, how does it work? How can it be used for the purpose of healing and transferring energy?

The truth is that quantum science is stranger than fiction. Action at a distance by its very nature defies scientific logic and conventional reality; in fact, it became known as ‘Einstein’s Nightmare’. The idea of distance healing is that a person can be cured of a disease even without being in the same room or space with the person carrying out the action. This means that the person being healed and the healer do not need to be in the same space, but their actions interact simultaneously. This process of interacting with people’s energy field has been practiced for a long time by healers, but modern scientists are only just being exposed to it.

Everything in the universe is made of energy, and we vibrate at different pitches. Performing distance healing involves transferring energy and balancing energy. Energy, as a ubiquitous force in the universe, is neither created nor destroyed – it is simply transmuted. This process of transferring and balancing of energy is performed by practitioners who are simply able to intuitively work with energy, and have learned the processes involved.

The human mind lives with the constant illusion of time and space being a real and fixed concept. Our perceptions are locked into the paradigm that things are separated by distance and that time only moves in one direction – forward. It is due to this perception, however, that we are unable to experience the transfer of energy through time and space. It is the reason why many people find the idea of distance healing absurd. This illusion of time and space exists only because we have always accepted it as the truth. We accept it to be true because of its ability to keep us grounded and help us live in the present. However, it also limits us from having a better understanding of life and experiencing it. With practice and willingness, we can transcend or alter this perception.

To work on the patient, a distance healing practitioner operates outside the limitation of time and space and connects with the pure energy of the patient. By transcending this perspective, the healer is able to transfer energy pattern that is physically distant from them or balance their energy field.  With this energy healing, any manifestation of life energy, be it animate or inanimate can all benefit from the healing therapy. 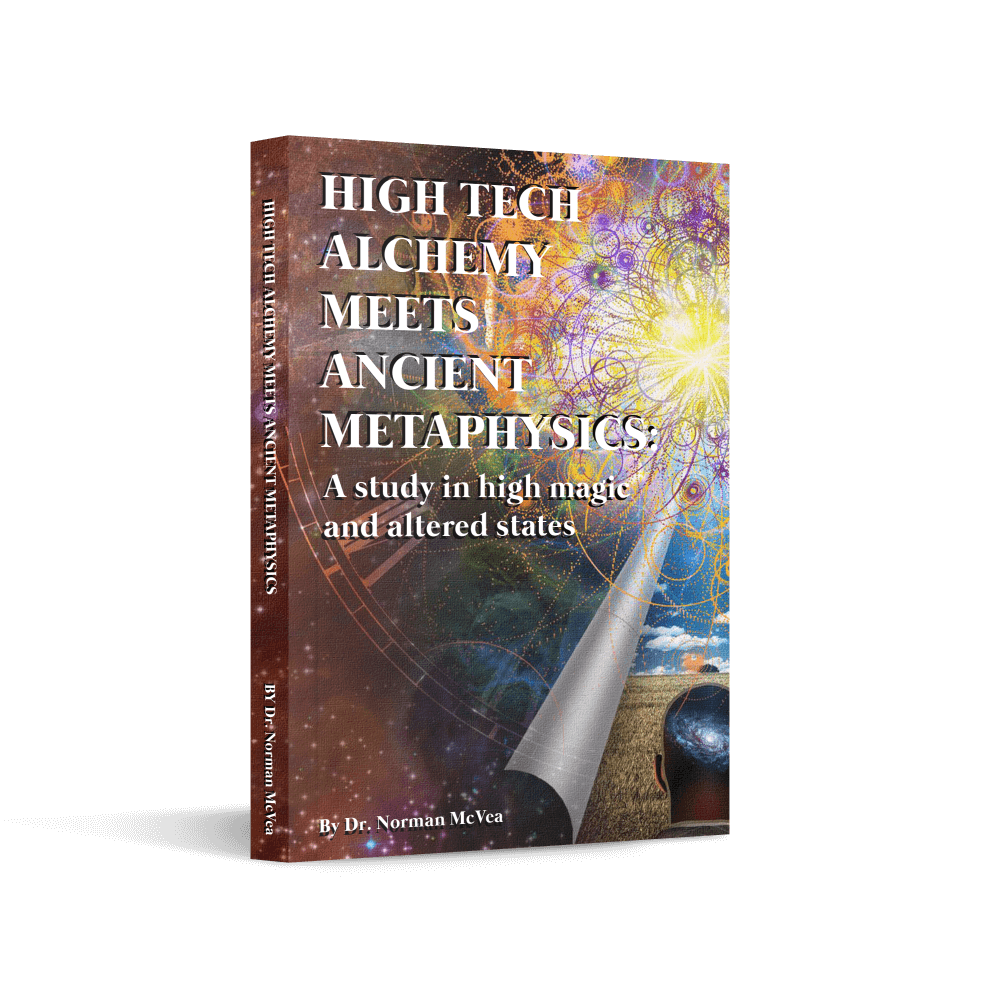 Your Guide to iBlissnow’s Quantum technology Dr. McVea’s e-book is FREE with orders of $25 or more!

See All Our Products

iBlissnow offers Action At A Distance Programs and Remote Influencing Tech, and has a Generous Affiliate Program!

Become an iBlissnow Affiliate and earn 50% from each customer you refer to our website that purchases our Apps and other Energy products! Don’t delay. Get started now!

Save 50% at checkout
Apply this coupon code to your cart:

Call now for one FREE consultation with