Hogwarts School of Witchcraft and Wizardry is an ancient mystery school that teaches PSI or psychic skills. It teaches ancient metaphysics.  The three primary sciences are astrology, alchemy and magic.  These are three interlinked studies that create advanced abilities.  They teach you how to work with energy-intention amplification. We must also introduce Energy Psychology,  as it is the fourth, and not often unrecognized subject.  These four subjects all lead the initiate to understand and create the sorcerer’s stone or philosopher’s stone–a vital tool for intentional creation.

This stone is also called White Powder of Gold or the Egyptian “Mufcut.” It was the Holy Communion of the Egyptians at the temple of Hathor.  Its energetic qualities help the initiate ascend to the realm of higher powers by opening the portholes of advanced abilities of the KA or energy body.  The stone is often called the food of the gods. The manna of redemption.  The ascension food. The powder, the tincture, etheric gold, holy grail, speed force energy, powder of projection, and the stone of wisdom.  (I will cover the Powder of Projection in a later blog as it deserves its own space and time.)  The stone of high-tech alchemy. It is everywhere and nowhere at the same time.  Can you solve this ancient riddle?

Here is a representation of the sorcerer’s stone I found in Thailand near a Wat, or temple of transformation. Notice the 12 astrological signs, and that it is white and black and is round and has a point in the center.

Riddle-Do you know what the secret code is telling us? Answer–later in this blog

The three magical elixirs that are introduced in Harry potter books and movies are:

This ancient elixir transforms or transmutes a boring day into one of bliss and fulfillment.  It releases a mundane day and transmutes it into one of the ever-present fullness. It creates a state of carefreeness with an attitude of gratitude and a thankfulness for the gift of life.  Who could not use this?

This elixir brings about protection from other people’s energy and releases energetic glitches in one’s energy field.  It keeps one’s energy pure and clean- releasing all counter or conflict energy.  Through this process it makes one more desirable, as who wants to hang out with someone who takes frequent rides on the crazy train?

These three potions or elixirs are best described by the following:

We have found the secret science of Harry Potter’s technology hidden in early Egyptian Temple Science/mystery school texts. They describe the 3 potions or energetic qualities quite well and in full detail.  I believe they are the source of Harry’s magic. They are three spells or potions all rolled into one!

Initiates at the highest level, finally after many levels of attainment, after taking blood oaths of secrecy, were initiated into the core teachings. These following inner temple secrets are yours for the asking.

They are the corner stones of Freemasonery, Rosecrutionism, the Craft, Priory of Sion, Order of the Golden Dawn, Knights of the Golden Stone, Knightss of the Golden Circle, Brotherhood of Light, Christianity, Judaism, Islam, Guardians of the Secret and all major occult teachings. What we are presenting here are not just theoretical models, but actual how to’s on gaining the results of the ages of the great work.

It is my belief that Alchemy is and was a sacred science.  It not just about transmuting physical lead into gold.  I believe that this tale was part of the church’s negative PR or dis-information campaign to discredit this path of enlightenment.  White Powder of Gold or sometimes (perhaps mistakenly called) mono atomic gold or god gold were competitors to the churches’ “white bread and nearly dead holy communion”.  All starch and no measurable energy.  The original Manna bread, the original last supper holy communion, was displaced by a no energy knock off.  The original Sacrament was Manna, it was the God/Enlightenment frequency; it was classic host.  It bestowed wisdom, intuition and a host of psychic benefits. It was life everlasting.  It was going into resonance with the God frequency or God particle or dimension–the all that is.  Moses “worshiped” or more accurately was a master of “workship”, the alchemy of White Powder of Gold bread.  (excerpted from HIGH TECH ALCHEMY MEETS ANCIENT METAPHYSICS: A study in high magic and altered states)

This “wholly” communion was the food of the gods, as it facilitated direct communication with the supreme frequency or highest plane of existence. Moses was a baker man!  With this form of Alchemy, it’s not what you are holding in your 10% conscious mind that counts so much, but rather what you hold in your 90% subconscious mind, that determines the outcome of your magic.  White Powder of Gold represents a tool to rid your subconscious mind of counter intentions and distorted incoherent belief systems that keep wanted, and much planned for, magical reality from manifesting.  It is a sacred science.

Here is the representation of it I found in Thailand near a wat or temple of transformation. Notice the 12 astrological signs and that it is white and black and is round and has a point in the center.

Riddle–Do you know what the secret code is telling us?

Answer–the black and white indicates the transmutation of the black (impure) quality of the sorcerers stone into pure White Light.  The point in the center shows where in a toroid the gold energy comes from.  This is called compression waves,  as the inside of the circle energy compresses into gold energy–if you know the magic cubic measurement in the bible and have the circumference in that exact measurement.  You must know the exact planetary alignments to do the magic at the right astrological time facing Jupiter in your birth chart.

Riddle-The stone of high-tech alchemy. It is everywhere and nowhere at the same time?  Can you solve this ancient riddle?

Answer–The answer is alchemical energy or high spin golden and White Light energy.  It is a hybrid of White Light and M state gold energy.  As etheric energy it is not located on the physical plane.
But it can be encoded in physical substances or objects by the intention of the sorcerer or wizard.  It is an act of will performing the right Egyptian spell or ritual.  It worked for over 1,000 years!

We at the iBlissnow™ quantum physics lab– have transmuted the philosopher’s or sorceress stone–which is really White Powder of Gold–into energetic form.  It has been integrated into downloadable audio, video and JPEG Apps.

Come to our site for a free demo. I’ve written a book on the science behind the Harry Potter books and movies–High Tech Alchemy. White Powder of Gold is real and is an invaluable tool for bringing about Harry’s magic.  Come experience it in rock music, aromatherapy, new age music, video and JPEG APP form.  Transmute your computer and mobile device into the sorcerer’s stone! 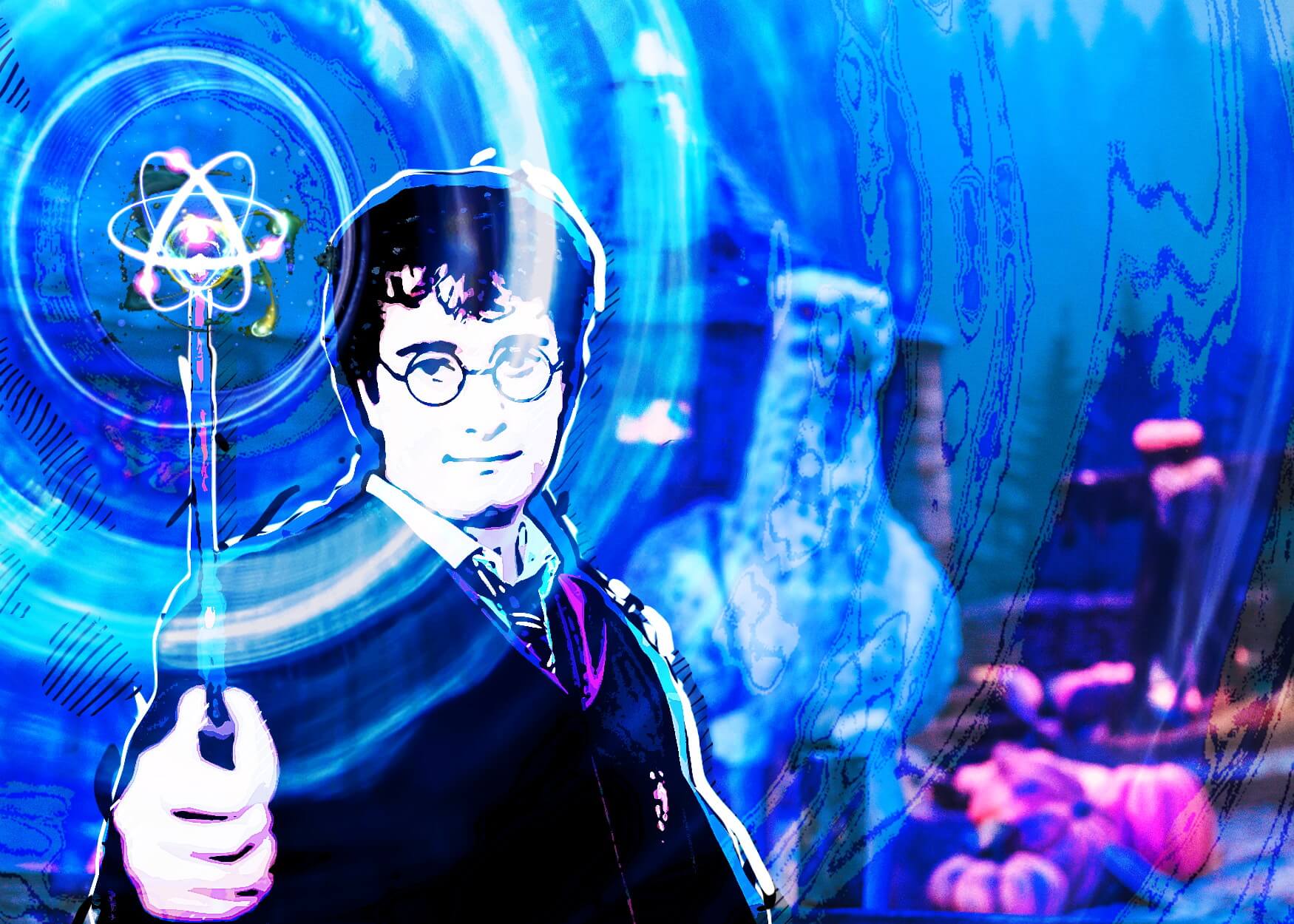 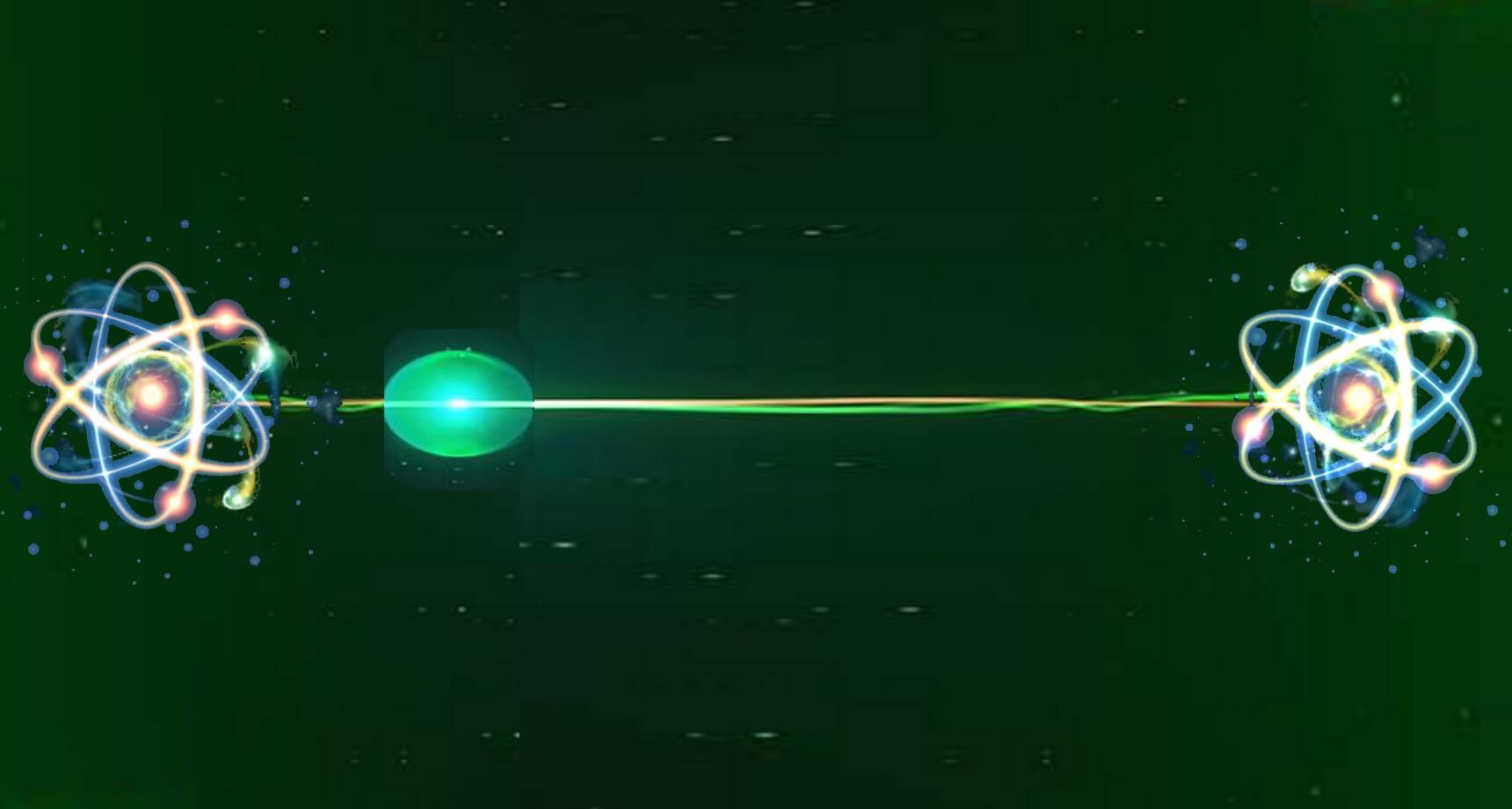 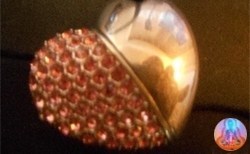 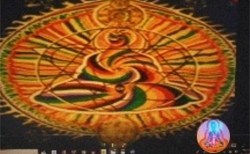 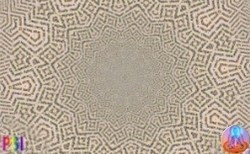 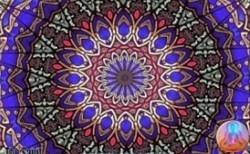 Worship means workship, the making of WPG-the nectar of the Tree of 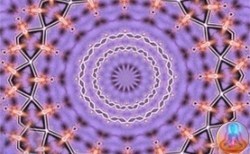 Transform your consciousness through modern Digital Alchemy and Energy Psychology 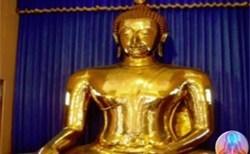