This video features iBlissnow Advanced Energy Psychology technology in the form of NLP/ Rapid Eye Movement/ “EMDR” style of stress release.  This process is assisted by our Energetic Remedies designed for deep energetic release. This process requires headphones to be most effective.

First–by rapidly moving your eyes back and forth, you mimic REM sleep. REM sleep is the brains mechanism for releasing stress. REM sleep is also an indicator of lucid dreaming, which is a mode in which the subconscious speaks to us. “Deep napping” that induces REM sleep makes people feel better, but the mechanism of the “feel better” was not really known. Refreshing was often assumed to just mean rested but not understood as REM–the brain’s integrating and making coherent process for stressful incidents by releasing the charge through rapid eye movement.

By moving your eyes your brain goes into bilateral release mode. It is a basic form of bilateral stimulation with pattern interrupt. It takes a lot of effort to hold trauma in place, especially when you are coaching your brain into release mode. Note–rapid eye movement was part of the Thought Field Therapy process introduced by Rodger Callahan Ph.D. and the EFT process by Gary Craig. Many thanks to both of these energetic pioneers. Second–you are moving your eyes back and forth as the sound is in sync, going back and forth between ears (headphones) connected to the two halves of the brain. In short you are balancing or synchronizing right and left-brain hemispheres through bilateral audio and energy remedy stimulation.

A deep state of openness and receptivity is created that allows for a higher intuitive functioning that leads to a higher heart/brain coherence. This induction process gives you much more conscious control or intention causality over previously automatic or unregulated thinking and behavior patterns.

You can use this app for meditation, stress release, enhancing creativity, opening psychically by quieting the mind, altered states and just taking a mental vacation from worries. If you now couple it with a spiritual or psychological process, exercise, self-inquiry, therapy, etc., you open the door of a rigorous inquiry into your personal mechanisms of limitation. The result can be blissful self-discovery which is much faster and deeper and more releasing than we have seen before, including the use of lab grade electro-stim instrumentation. We do not claim this self-administered process to be therapy, medical advice, a diagnosis or that it replaces a professional asking you the right questions.

We do state that it is the fastest and deepest process of release that we know of, whether utilized in session by a competent behavioral professional or self-administered. Many of our customers who ordinarily do tap-alongs with EFT YouTube videos, guided meditations or contemplations will play the tap-along or meditations while using our Video App. Some still finger tap along but most rely on our ibliss system to do the “tapping” for them. There are thousands of YouTube tap-alongs on almost any and every subject. When you employ our ibliss system with them, you run much deeper and the releases occur much faster.

Keep your head still and shift your eyes back and forth while following the pendulum’s movement.

This eye movement is synced with the sound in your headphones, stimulating and balancing both sides of the brain. The eyes moving back and forth simulate REM sleep modality which is the brain’s process of stress release.

You can perform this meditation with no particular stressful issue in mind, or you can focus on an incident or issue–repeating it out loud, while visualizing it continually as you concentrate on the pendulum’s movement.

Terms of sale: This digital product is not medical in nature and is not refundable. You must be 18 years of age or older to purchase this product. Do not use while operating a moving vehicle or machinery that requires your full attention. 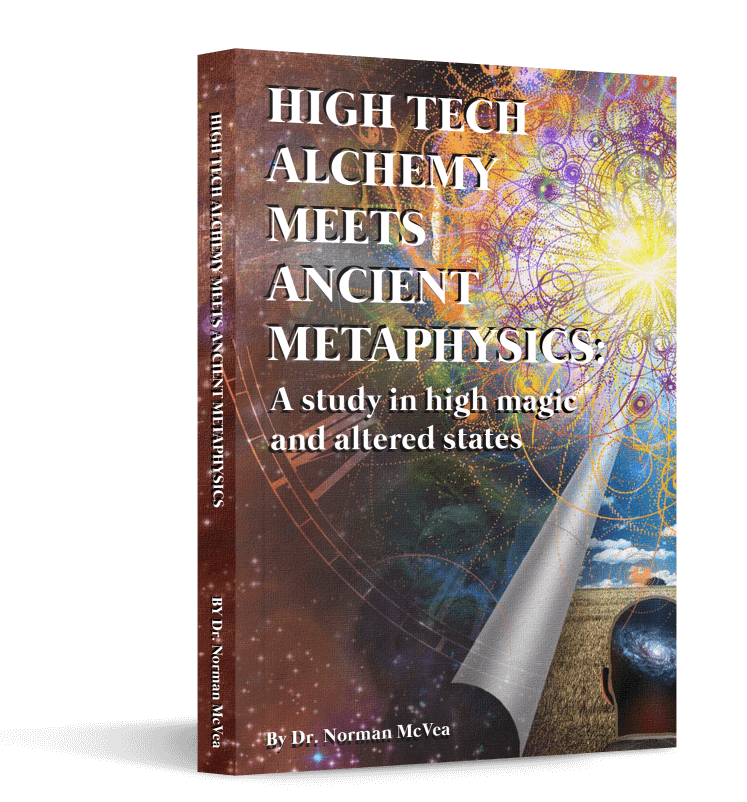 Save 50% at checkout
Apply this coupon code to your cart: